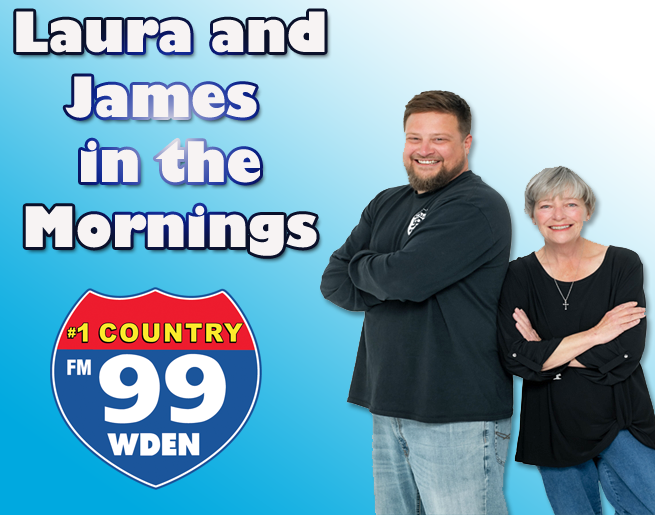 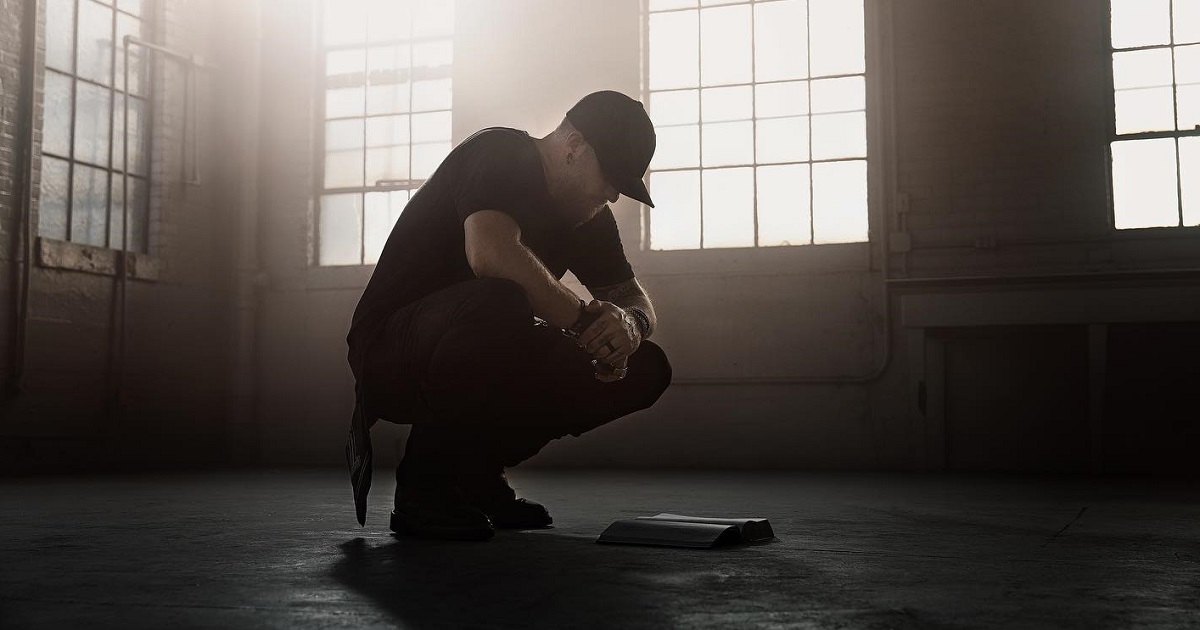 Getting to go to a concert to see your favorite artist or even getting to meet them backstage seems like the perfect moment for a life changing question to be asked…but Brantley Gilbert says, guys may want to rethink that opportunity, “We’ve had people propose in meet and greet lines and at shows and everything else. But I tell everybody, it’s like, even when it’s 100% chance that she’s gonna say yes, that you’ve talked about it and you haven’t been in an argument that day, it’s a vulnerable position.”

Brantley thinks guys don’t really think about the moment of the proposal,  “It’s somewhere we don’t spend much time in our lives. As men sometimes, not that we’re not willing to, but sometimes we just don’t know how to say what it is we feel.”

But he also think if your style has work so far…keep it up, “You got to this point just doing you, so man, just do you.”

Brantley, like all artists, has seen proposals that went as planned…and he’s also seen plenty that have gone off the rails. So, he offers some good advice when it comes to popping the question, “In your way, tell her what it is about her that makes you want to marry her.”

And Brantley’s worst advice is, “If you can’t come up with anything get off your knee and run in the other direction. That’s terrible advice. (laugh)”

For fans that get engaged at Brantley’s show in the near future…will they use his “The Worst Country Song Of All Time” as their wedding song?