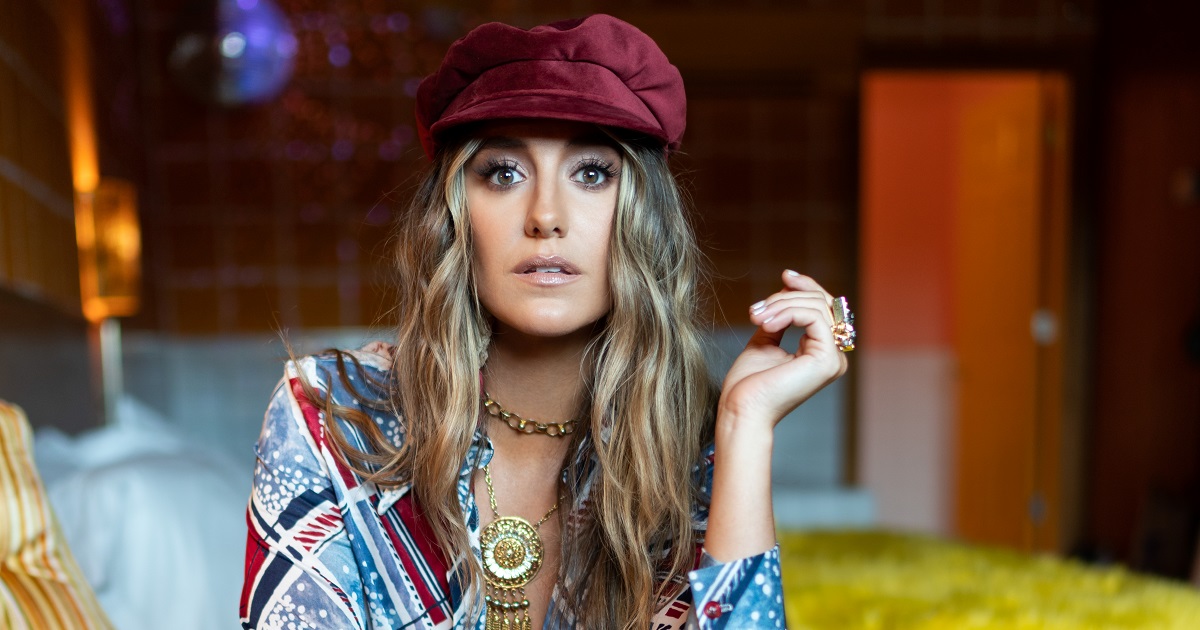 Lainey Wilson is making people take notice with her song “Things A Man Oughta Know” – but the first thing people noticed when she moved to Nashville was her accent.

Moving from northeast Louisiana, when people ask where she was from, Lainey simply used her home state’s 2 letter abbreviation-but people were thinking of another famous “LA” when she said it.

Lainey shares, “When I first moved to Nashville, from northeast Louisiana, everywhere I went, everybody asked me where in the world was I from. I guess they thought I had an accent. Well, I told them I was from LA. They said ‘there is no way you’re from Los Angeles talking like that.’ So, there was a little bit of a language barrier, I guess you could say. (laugh)”

Pretty soon it didn’t matter where she was from, because all people were concerned about was her singing and songwriting talent.

In her song, “Things A Man Oughta Know” Lainey lists a bunch of things that she thinks a man oughta know…from changing tires, to catching a fish, to not letting a woman you love go…which is kind of the message she wants to get across, “‘Things a Man Oughta Know’ is a song about treating people the way that you want to be treated. It’s a song about having good character. It’s about discernment and having the courage to do the right thing.”

Now, that’s all good — and these days having the courage to do the right thing is severely needed…but Lainey thinks some of the other things in the song are worth while knowing too, “We’re not necessarily saying that you need to know exactly how to change a flat tire, except…you should probably learn how to do that.”