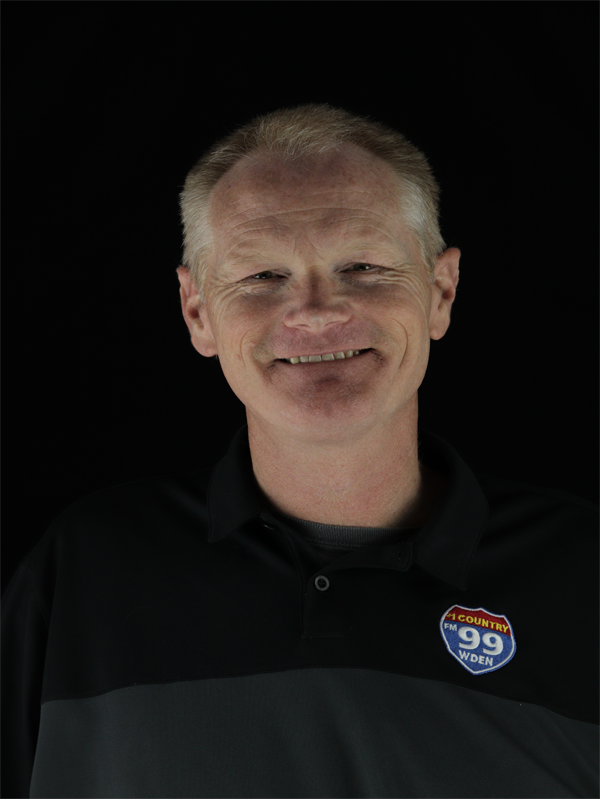 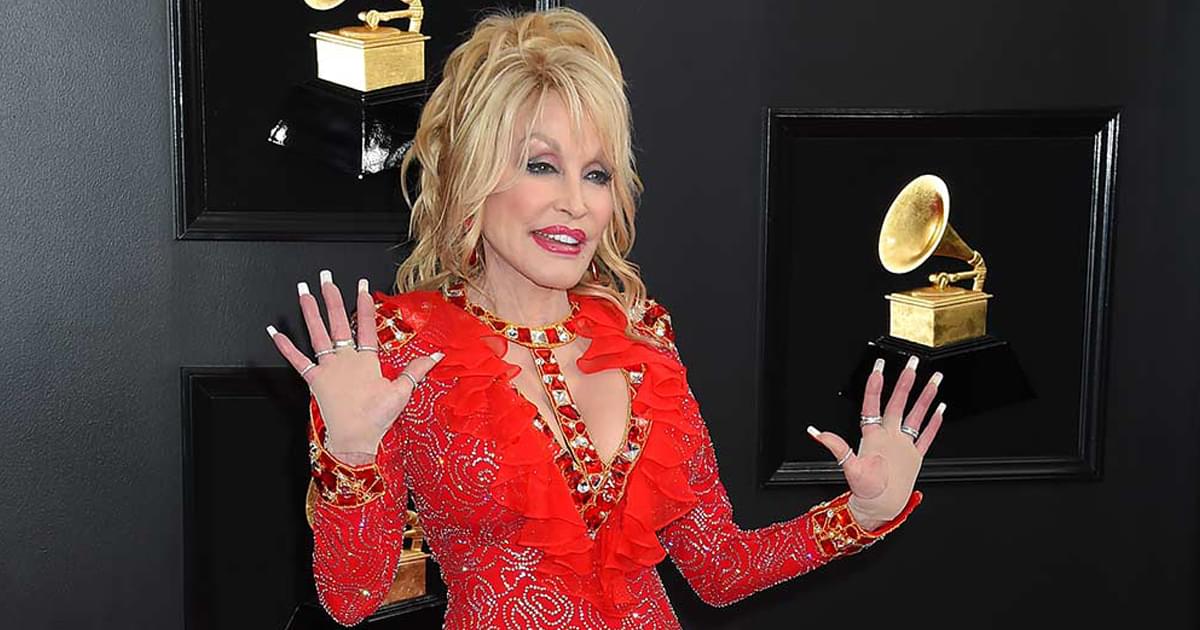 Penned by Tommie Connor, “I Saw Mommy Kissing Santa Claus” is featured on Dolly’s upcoming holiday album, A Holly Dolly Christmas, which drops on Oct. 2. The 12-song collection features several holiday standards, including “Holly Jolly Christmas,” “Mary, Did You Know?” and more, as well as six original tunes that Dolly penned. The album also features duets with some of Dolly’s friends, including Michael Bublé, Billy Ray Cyrus, Miley Cyrus, Jimmy Fallon and Willie Nelson, plus a special song with her brother, Randy Parton.

Over the years, “I Saw Mommy Kissing Santa Claus” has been covered by a who’s who of cross-genre talents, including The Jackson 5, Andy Williams, John Mellencamp, Amy Winehouse and more.

“I have always loved ‘I Saw Mommy Kissing Santa Claus’ because it’s a song I heard growing up,” says Dolly. “I wanted to do something for the kids and I think it’s a real cute little song. I have a child-like spirit and I love everything about Christmas!”

The new record will be Dolly’s first holiday album since 1990’s Home for Christmas.