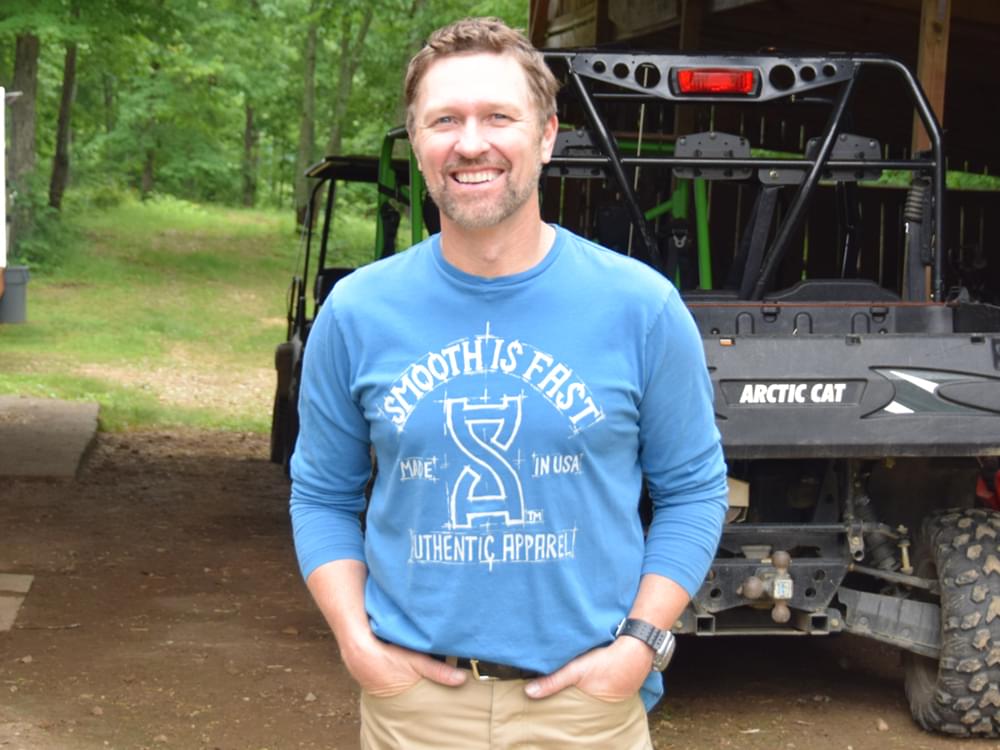 After Blake Shelton spearheaded a successful viral campaign to get Craig Morgan’s new song, “The Father, My Son & the Holy Ghost” to No. 1 on the iTunes chart, Craig released a heartfelt thank-you to the fans and Blake via Instagram.

The new tune, which Craig penned and produced, honors his late son, Jerry Greer, who passed away after a boating accident in July 2016 at the age of 19.

“Wow! I’m so completely humbled by all the support the world has shown this song,” said Craig. “Blake Shelton. You are an awesome friend and champion for country music. We love ya, and I cannot thank you enough. The support the entire entertainment community and music fans have shown is a testament to the love that country music embodies. This song is a God thing. My hope is that it reaches all who need to hear it. My son Jerry’s work on earth did not end with his passing. THANK YOU, everyone.”

Blake, country music’s most powerful social media influencer, implored his 20.6 million Twitter followers to help “The Father, My Son & the Holy Ghost” reach No. 1 on the iTunes Country chart. And it worked. From Sept. 9—the date of Blake’s first tweet referencing the tune—to Sept. 12, the song moved from No. 75 on the iTunes Country Songs chart to No. 1.The tune also reached No. 1 on the all-genre iTunes Top Songs chart.

Blake mentioned Craig’s song in more than 20 tweets. He also got some of his famous friends involved via Twitter, including Ellen DeGeneres, Carson Daly, Meghan Trainor and more.

Ladies and gentleman one of the hardest things to ever achieve in music is having a #1 selling song of ALL music ALL genres. You can’t fake it. The song has to touch people. Congratulations @cmorganmusic. This ones for Jerry. pic.twitter.com/0oTeYplikj